In September 2017, I was diagnosed with clinical depression. Shocked and upset, I researched it. It became apparent to me that I’d suffered from depression for over ten years, but I’d ignored or denied it.

I began doing Cognitive Behavioural Therapy, which I found helpful. The course has finished now, but I’m working hard at trying not to relapse. Before starting the course, I was suffering in a way that is difficult to describe, and I don’t want to feel that bad again. The depression caused me pain that made me cry and feel useless; the simplest things like getting up and going out of the house became difficult.

The simplest things like getting up and going out of the house became difficult.

I’ve always enjoyed exercise and playing sports. Depression stopped me doing these things, which made me feel worse. Anyone that’s been affected by depression will know that this vicious cycle can start via various means that become difficult to stop. However, after exercise, I always felt great for the next few hours; relaxed, composed and able to think with clarity about what I would do, or wanted to do next.

Without exercise, I would become anxious and fidget, but I’d also convince myself that exercise was a bad idea. I’d tell myself I needed to rest, I should stay home, if I went out I may injure myself. None of this was true, but it’s amazing how I convinced myself. I’d decide that any bad alternative would be better. Alcohol was a favourite for me, at home or the pub, while convincing myself it was the best course of action. After, I didn’t want to do anything, feeling tired and sluggish.

I always forgot how good I felt after running

I’d told my therapist that exercise made me feel better. Even though I love the gym, we concentrated on running due to its simplicity. You can do it just about anywhere, at any time, and there’s no requirement for specialist equipment. To prevent a return to my previous condition, I felt running every other day would help. I wanted to make running the better choice so that I wouldn’t go to the pub or drink at home which would leave me feeling worse.

A big frustration was I always forgot how good I felt after running, and so wouldn’t associate it with feeling settled and relaxed. Usually, a run was three to four miles, and it occurred to me that a drink in the pub was three to four pounds. I decided that if I went running I’d pay myself that money instead. For my next run I did about four miles, and I knew there was a five-pound note in my wallet. I took the note out and put it into an empty baked bean tin in the kitchen cupboard. It was my money anyway, but I’d saved five pounds by not spending it, and now it was the reward for doing something good.

During that week I ran two more times, adding various change to the tin until there was just over ten pounds. I felt like a kid, paying just over ten pounds cash into the bank, yet it felt like important money that I’d earned and deserved. Not a massive amount, but it was enough to go to the cinema, buy a book or DVD, or any small treat. Seeing that money grow was a great feeling, and I was getting the benefit of feeling relaxed and de-stressed from the running – which was the ultimate aim.

Small steps and small rewards can have a huge impact.

After the initial success, I started to get technical. I had a savings facility with my bank account that I renamed: ‘Running Money.’ Using free software on my phone, I would measure the exact distance I’d run, then pay myself the equivalent pounds and pence. If I ran 4.07 miles, I transferred four pounds and seven pence into my running account. I could do this straight after the run, and to see the amount creep up was the best feeling. I know it’s my money that I’m just moving around, but it gives the activity a further dimension and encourages me to continue. The more I do it; the more I want to do it. The more I want it; the more I save. The more I exercise; the better I feel. A virtuous cycle that is the exact opposite of the negative mindset I had before.

It might not work for everyone, but dealing with depression can be a process of finding small changes that have a positive influence. Changing your mindset and habits is empowering, but can be the most difficult, seemingly impossible, thing to do. Small steps and small rewards can have a huge impact. 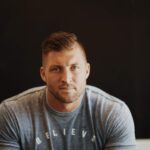 Nature is within reach 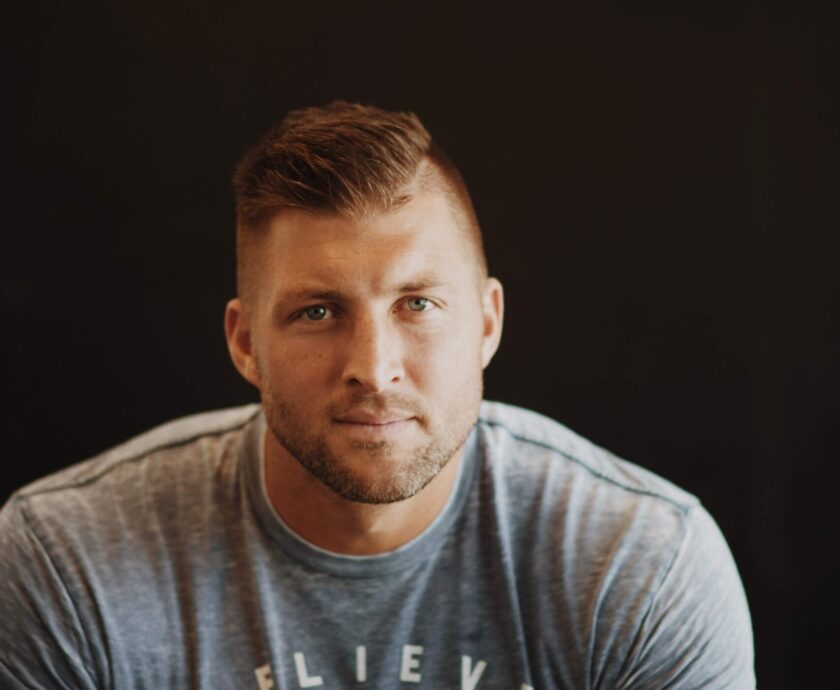