TRIGGER WARNING: This blog mentions bipolar disorder and may be upsetting in nature. If you need to talk to someone after reading this article, please call the Samaritans FREE on 116 123, 24/7.

Bipolar is a serious mental Health illness that affects your mood. It causes a person to experience manic or depressive episodes as well as some psychotic symptoms during these episodes.

Bipolar is one of the UK’s most common long term conditions, with almost as many people living with Bipolar as cancer. It is estimated that 1.3 million people in the UK live with Bipolar, that’s 1 in 50 people. It’s also worth noting that 56% of people with Bipolar in the UK are undiagnosed, indicating it’s prevalence.

World Bipolar Day takes place on 30th March every year. To mark it this year, we’ve a special blog from one of our own staff, Dan.

I have Bipolar Affective Disorder and have struggled with it for 20 years.

I used to work full-time in a busy office and figured that I was happy enough with my life.

Since 2017, I had a number of stressful events in my life which triggered various manic and depressive episodes.

I’ve had problems with my mood since my early twenties, but I was not diagnosed until much later in life.

Following one major depressive episode at the age of 26, I was prescribed antidepressants by a psychiatrist and entered a major manic episode. Unfortunately, despite my symptoms, this wasn’t picked up. Being untreated for bipolar, the episodes continued, cycling between mania and depression for many years.

I think the main reason that I was not diagnosed was that I held down a successful, sometimes stressful job throughout and managed a relatively stable life from anyone looking in.

As I got older, my manic and depressive episodes began to last longer and became more severe. I was still prescribed antidepressants but not diagnosed.

My friends, colleagues and I began to suspect that my mood swings may be an indication of bipolar, but unfortunately a number of mental health professionals were dismissive of my views.

During another major depressive episode, one particular psychiatrist listened to my history. He tentatively diagnosed me with bipolar affective disorder, type II. It was difficult as he had not seen me during a manic episode. This time, I was prescribed a mood stabiliser along with an antidepressant, which helped for a time.

Various major life events precipitated a manic episode, always followed by many months of depression, and I just about managed. Still, the manic episodes in particular began to worsen over time.

During my most severe manic episode, at the age of 39, I experienced many symptoms. My spending was out of control. I would talk to anybody and made many new friends. People couldn’t keep up with my speech – I would flit from one subject to another constantly. I conceived a number of business ideas which at the time were unrealistic. I would be so busy running around doing different things, I would have up to thirty calendar entries in my phone that I wanted to achieve that day. Clearly, I never did. I barely slept – one or two hours a night and long periods without any sleep – but I somehow remained functional.

I was finally sectioned under the Mental Health Act.

Being detained in an acute psychiatric unit was the best experience in my life when it came to my mental health. I received medical intervention in the form of an antipsychotic and two mood stabilisers. All of the staff were brilliant and easy to talk to. The structured day helped an awful lot and I found it much easier to sleep. After some weeks the mania subsided and the racing thoughts in my head began to ease.

Following my release, I still entered a depression but it became easier to manage with the right medication and regular visits to my psychiatrist.

In the early part of 2021 I decided I wanted to try something new. Having an interest in mental health, I joined Dorset Mind as a volunteer for The GAP Project in Dorchester. Just being outside, connecting with nature and helping others has had an enormously beneficial impact on my mental wellbeing.

In September 2021, an opportunity arose to work for Dorset Mind as a Coordinator for the new GAP Project in Weymouth and I am very proud of the work we have done so far.

I can honestly say that since joining Dorset Mind I am enjoying the most stable, peaceful and happy period for most of my adult life.

This is a far cry from the office environment I once worked in and I would highly recommend the GAP Project for anyone who is struggling with their mental health for whatever reason and who wishes to improve their mental wellbeing.

Huge thanks to Dan Bradshaw for sharing his incredible personal journey. and how working with The GAP Project and connecting with nature has helped him on his recovery journey.

The GAP Project is Dorset Mind’s ecotherapy project, of which Dan is working on. Find out more about the benefits of Ecotherapy and how you can get involved here.

Bipolar UK is a national charity that specialises in supporting people with bipolar. 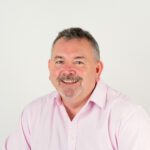 The importance of Independent Custody Visitors 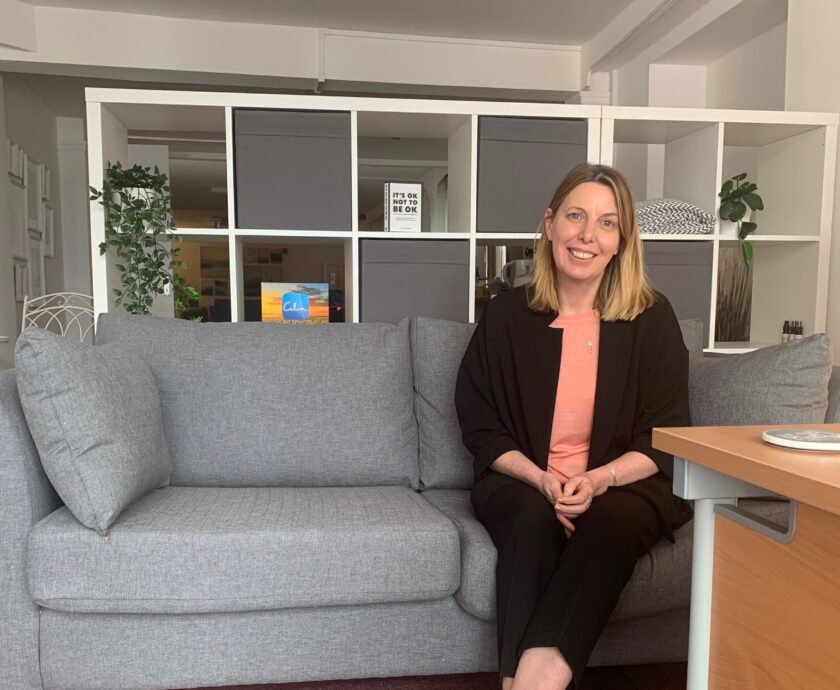 A GENUINE DESIRE TO HELP 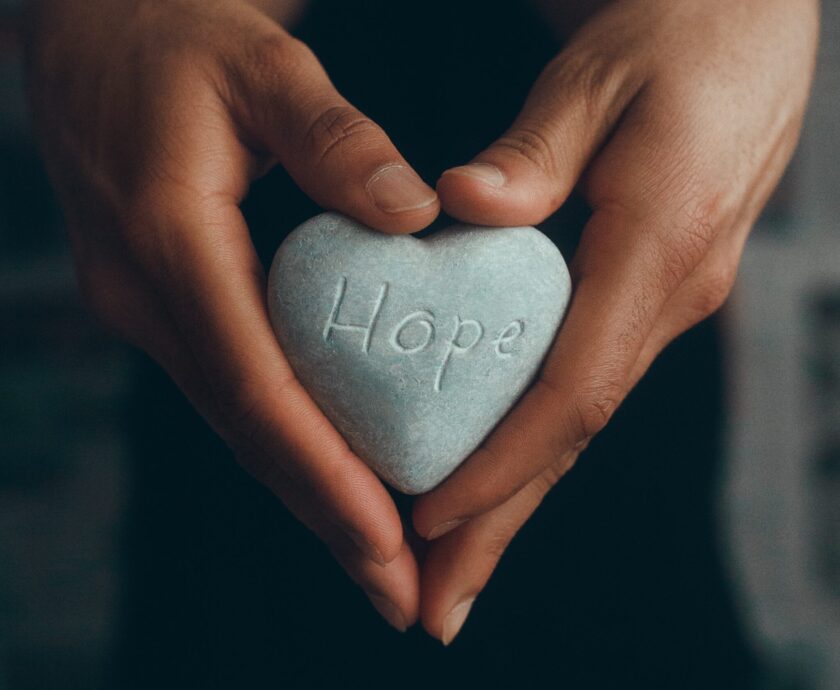